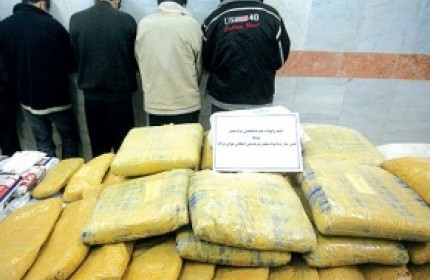 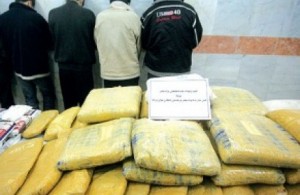 BOJNORD, May 21 (MNA) – The border police in Northern Khorasan has said it seized 250kg of opium.

Col. Qorbanali Davtalab told reporters on Wednesday that police forces seized the opiate near Shirvan. “The load was bound for border cities of Raz and Jergalan from Mashhad. It was after so many hours of intelligence and extensive cooperation within border police,” he added.

“A Samand was carrying the load, when our forces also arrested one smuggler,” he said.

“The discovery is unprecedented in terms of mass discovered and seized in North Khorasan border patrol police. The province’s judiciary officials displayed a very good level of cooperation with the border police in the operation,” he lavished praise.

Col. Davtalab also said that the investigation was underway as to identify the other people engaged in the smuggling attempt. “The border police of the province has wielded a strict control over the borders and the amounts of drugs smuggled to the Turkmenistan is nearly zero,” he added.

However, he noted that the border police regularly discovered the drug loads, which showed a rise of 180 per cent compared to that seized in the same time last year.