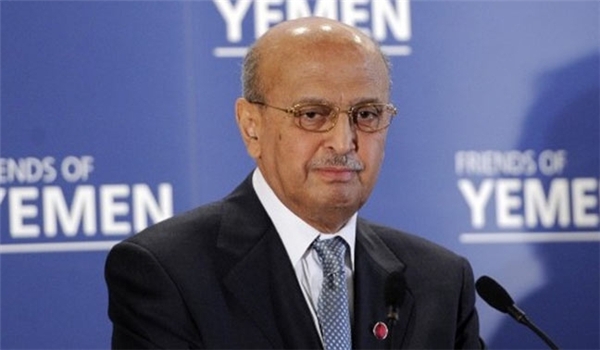 Speaking in a meeting with Iranian Deputy Foreign Minister for Arab and African Affairs Hossein Amir Abdollahian on Tuesday, the top Yemeni diplomat said the abducted Iranian diplomat is in good health and expressed hope that he would be freed as soon as possible.

In October, Iran called on Yemeni parliamentarians to seriously pursue the case with its abducted diplomat and shed light on his fate.

During a meeting with a visiting Yemeni parliamentary delegation in Tehran at the time, Amir Abdollahian noted that the Iranian officials, media, and public opinion are awaiting the official results of Yemen’s probe into the abduction case.

He further hailed the efforts exerted by the Yemeni government to ensure the release of Nikbakht, and called for more serious efforts of the Yemeni officials to this end.