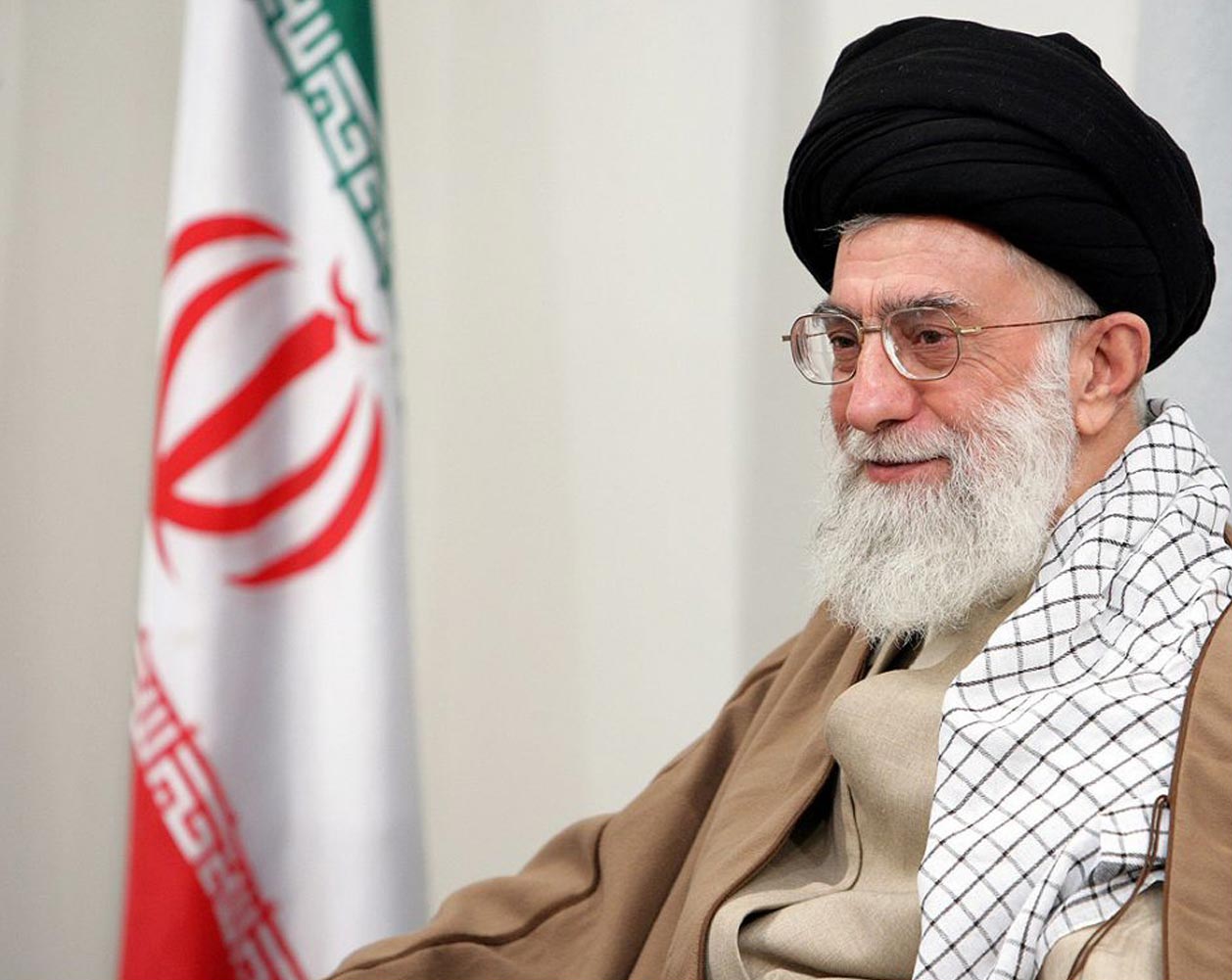 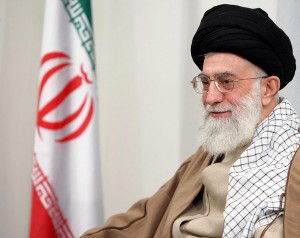 In separate letters to the heads of the three branches of government (legistlative, executive and judicial) as well as that of the Assembly of Experts, Ayatollah Khamenei said the issue of population growth was highly important for enhancing nationalauthority and development.

The Supreme Leader referred to Iranˈs present population structure which is mostly comprised of young people, as an ˈopportunityˈ for the country to compensate its low population growth and productivity rate which were rooted in Iranˈs past poulation policies.

Ayatollah Khamenei stressed the new policies should help enhance productivity level in the country, remove obstacles on the way of young couples marriage and their having babies and provide facilities to mothers and their newborns.

The Supreme Leader stressed the need for making comprehensive plans to promote the coutnryˈs economic, social and cultural situations based on its new population policies.

Ayatollah Khamenei also instructed all related bodies to ˈtake immediate and due measuresˈ to implement new population policies and report the procedures on a regular basis.