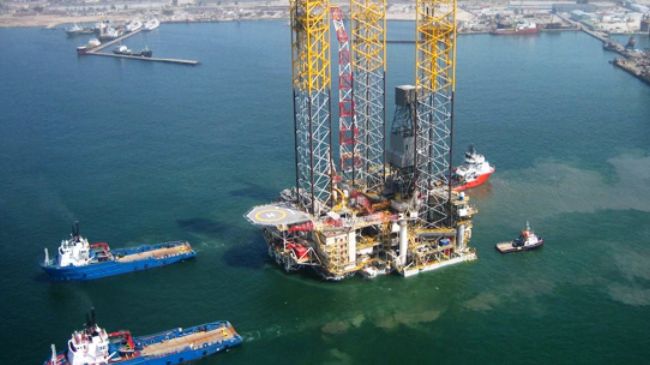 He added that Iran has taken good measures with regards to oil exploration in the Caspian Sea but it also welcomes the cooperation of skilled and reputable companies to accelerate the development of fields in the region.

The Caspian Sea is rich in hydrocarbon resources and the littoral states of the sea have made great investment in developing oil fields in the region over the past years.

Iran’s Oil Ministry has in recent years attached special significance to the development of oil fields in the Caspian Sea.

In July 2012, Iran discovered a new oil layer with in-place reserves of two million barrels in Sardar-e Jangal oil and gas field off the shore of the northern Iranian province of Gilan in the Caspian Sea which contains quality crude that is toxic hydrogen sulfide-free.

The preliminary evaluations showed that Sardar-e Jangal field would produce some 8,000 barrels of oil per day and its gas reserves were estimated at 50 billion cubic feet – a quantity equivalent to Iran’s total gas consumption over a 10-year period.

The exploration director of the Khazar (Caspian) Exploration and Production Company (KEPCO), Yousef Etemadi, says deep-water oil extraction is a very complex and demanding process but, “Nothing is impossible by relying on the know-how and technical capability of domestic experts.”

The official on April 8 held out the possibility of new hydrocarbon reservoirs existing beneath the Caspian Sea, saying KEPCO is determined to start early recovery from Sardar-e-Jangal field.