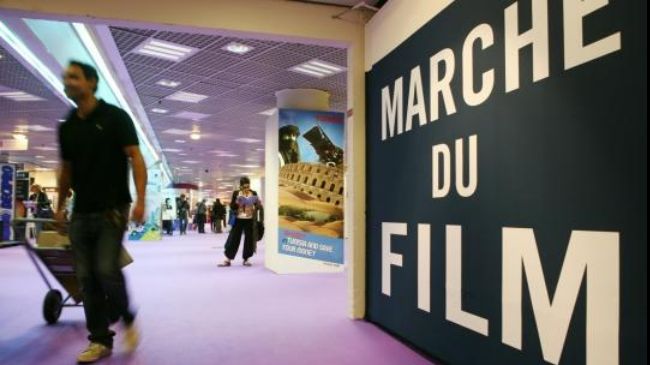 A number of Iranian cinematic productions have been introduced at the 2014 Cannes Film Market (Marché du Film) to represent the country’s film industry.

Ebrahim Hatamikia’s latest film Che  along with sevral other films were screened  at the year’s market during the last few days.

Tomarrow, Tragedy,  Angels Come Together, Azar, Shahdokht, Parviz and Others are also among the film lineup in the Market.

The Cannes Film Market (Marché du Film) is the biggest event in the international film industry and a unique opportunity in which the filmmakers, producers, writers can meet, discover, trade, negotiate, buy, and sell the productions of the film industry.

Marché du Film was established in 1959 and has been held annually since then, simultaneously with the Cannes Festival.

World-famous Iranian actress Leila Hatami attended the 2014 edition of the festival to serve at the jury panel of the event.

The 67th annual Cannes Film Festival kicked off on May 14 and will run until May 25 in the southern France resort town.