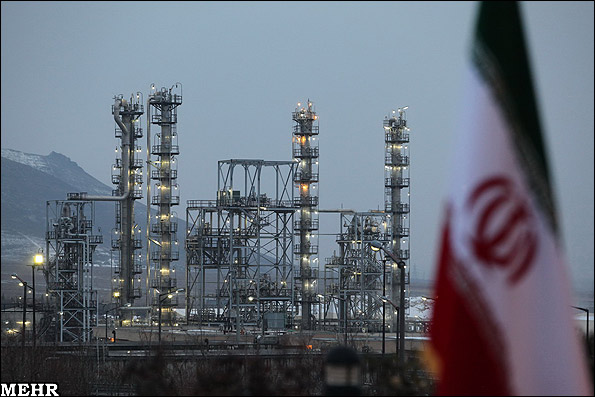 Tehran’s red line in the nuclear talks with the Sextet of world powers is the rights of the Iranian nation, said the Iranian top negotiator on Iranian TV on Saturday.

Araqchi said the reactor would continue its work with 40 megawatts of power.

The senior Iranian diplomat also emphasized on Iran’s enrichment right in the talks aimed at reaching a comprehensive deal with the sextet.

Araqchi said the nuclear negotiations were “tough” but they were on the right path.

Iran and the five permanent members of the UN Security Council — the United States, Britain, France, Russia, China — plus Germany wrapped up their latest round of nuclear talks in the Austrian capital Vienna on Friday.

At a news conference following the end of the talks, Araqchi said there was “no tangible progress” in this round of negotiations.

Iran and the Sextet of world powers clinched a landmark interim deal in the Swiss city of Geneva on November 24, 2013.