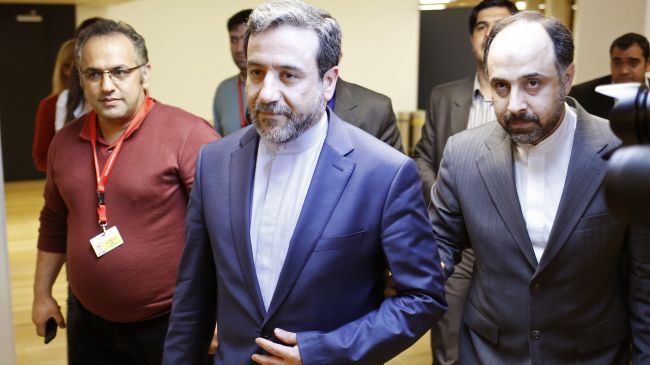 The next round of nuclear negotiations between Iran and permanent members of the UN Security Council plus Germany (P5+1) may be held in mid-June, says an informed Iranian source.

“Iran and the P5+1 have held initial discussions about the mentioned date, namely June 16 to 19, but the date for the next round of talks has not been set,” an Iranian official who spoke on condition of anonymity said in a Saturday interview.

Meanwhile Russian sources have also reported that the next round of talks will be held on the mentioned date at the level of political general managers.

Iran and the Sextet of powers wrapped up their fourth round of nuclear talks in Vienna on Friday.

Iran says there has been no tangible progress in writing the draft text of a comprehensive agreement over the country’s nuclear energy program.

“We will have one or two more rounds of talks in June. Talks will continue,” Seyyed Abbas Araqchi, who is a top Iranian nuclear negotiator as well as Iran’s Deputy Foreign Minister for Legal and International Affairs, said at a news conference on Friday after the end of the talks.

Iran and the six countries have been discussing ways to iron out differences and start drafting a final deal that would end the West’s dispute with Iran over the country’s nuclear energy program.