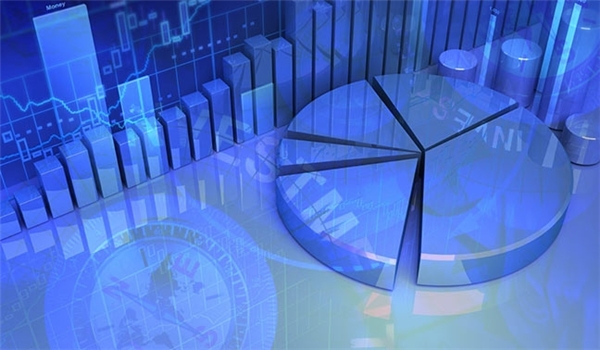 TEHRAN (FNA)- An Iranian Parliamentarian underlined eye-catching capacities and potentials of the country’s economy, and called for the establishment of several consortia with international companies to pave the ground for attracting more foreign investment.

“In order to broaden foreign investment in the country, we can establish consortiums with many countries and each country would have its share of profits,” Member of the Iranian Parliament’s Economic Commission Nasser Ashouri Qale Roudkhani said.

He added that attraction of investment could raise Iran’s oil revenues from $100  to $800 per barrel.

“Engaging foreigners in the development of oil fields will bring new technologies into the country,” the lawmaker underlined.

Nobakht underlined that many western companies are willing to invest in Iran’s projects and expand trade relations with Tehran.

Also in April, Iranian Deputy Economy Minister Behrouz Alishiri announced that the value of foreign investment in Iran has witnessed a remarkable growth of 100 percent in the last Iranian year (ended March 20, 2014).

“The value of foreign investment in Iran last year reached $16bln which shows more than 100 percent of growth as compared with the year before that, which was $7.5bln,” Alishiri told reporters.

The Iranian deputy economy minister pointed to the influence of the Geneva agreement between Iran and the six world powers (the US, Russia, China, France, Britain and Germany) in November, and said, “We have held talks with trade delegations from France, Italy and China in Tehran, which shows their interest and eagerness for presence and investment in Iran.

He underlined that about 800 foreign investors have entered Iran in recent months.

In January, Alishiri underlined the upward trend of foreign investment in Iran despite the US-led unilateral sanctions against the country.

Alishiri pointed to the willingness of foreign investors to return to the Iranian market, and said, “The negative effects on (the economies of) the countries that have imposed sanctions on Iran have been much greater than Iran and we have learnt big lessons from the sanctions, including quitting oil-dependent economy as has been required by the Fifth Five-Year Economic Development Plan (2010-2015).”

He referred to the programs of the Iranian Investment Organization for attracting further foreign investment in the current Iranian year (started March 21, 2014), and said, “Dispatching economic attaches to target countries to persuade and enhance attraction of foreign investment, paving the way for the visit of World Bank experts to Iran, holding joint economic commission with China … are among the organization’s measures.”

Iran and the six world powers sealed an interim deal in Geneva on November 24, 2013 to pave the way for the full resolution of Tehran’s nuclear standoff with the West. The deal came into effect on January 20.

Under the Geneva deal, dubbed the Geneva Joint Plan of Action, the six powers have undertaken to provide Iran with some sanctions relief in exchange for Iran’s agreeing to limit certain aspects of its nuclear activities during six months.