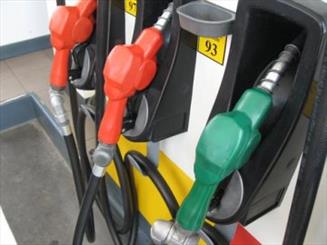 TEHRAN, May 17 (MNA) – A National Iranian Oil Refining and Distribution Company has said Iran has banned import of MMT from China.

Saeed Mahjoubi announced the new policy of the Company in putting a ban on import of methylcyclopentadienyl manganese tricarbonyl (MMT), an octane-booster added to gasoline from Chinese companies. “Adding this octane-booster has been banned in refineries,” he added.

He told also that a refinery in Shiraz had recently imported an installation of MMT from a Chinese producer; however he said that the refinery was not permitted to do so.

Mahjoub added that all refineries across the country were banned from adding the component, known as a famous carcinogenic component, to the gasoline.

He also commented about MTBE (methyl tert-butyl ether), also a gasoline additive as anti-knocking and octane-booster agent. “Currently, MTBE constitutes only 10 per cent of the total gasoline produced by domestic refineries, with 2 million liters being added to gasoline in some refineries,” and emphasized that “with the operation of new refinery projects, MTBE will be eliminated from gasoline.”

A Shiraz refinery had imported a large volume of MMT from China and it is predicted that it would be used in other refineries.

Shahrokh Khosrovani the deputy-head of the Company had said before that the country was self-sufficient in producing octane-boosters and thus ruling out the import of MMT as octane-booster.