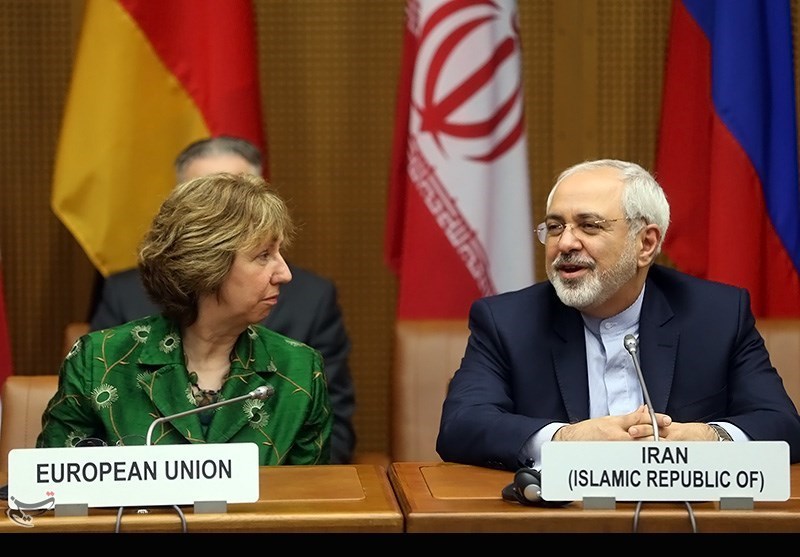 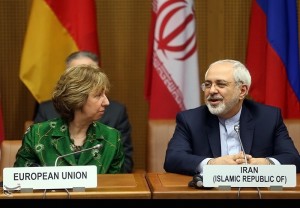 Iran and the five permanent members of the UN Security Council plus Germany have started the third day of a fresh round of nuclear talks in the Austrian capital of Vienna.

The fourth round of the negotiations between Iran and the six other countries, namely the US, the UK, Russia, China, France and Germany began in Vienna on Wednesday. The two sides resumed their talks for the third day on Friday.

Iran and the six countries have been discussing ways to iron out differences to start drafting a final deal that would end the standoff over the Islamic Republic’s nuclear energy program.

Iranian Deputy Foreign Minister Abbas Araqchi, who is a member of the negotiating team, said that the talks are advancing in a good atmosphere but that progress is “very difficult and slow.”

“The atmosphere (of the talks) is good and discussions are moving forward with goodwill but very hard and slowly,” Araqchi said.

Last November, Iran and the P5+1 signed an interim nuclear deal in the Swiss city of Geneva. The agreement came into force in January. Under the interim agreement, the six countries agreed to provide Iran with some sanctions relief in exchange for the Islamic Republic agreeing to limit certain aspects of its nuclear energy program during a six-month period.