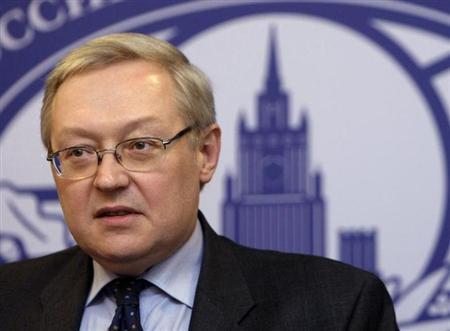 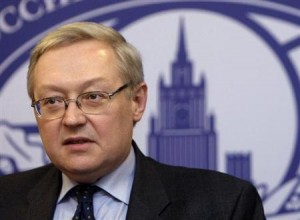 Russia says with due “diligence” Iran and six world powers will reach a comprehensive agreement on Tehran’s nuclear energy program by the deadline set in the interim accord between the two sides.

“It is quite important and in some way crucial that we finish the … talks before us with something more than just an exchange of stances and views,” Russian Deputy Foreign Minister Sergei Ryabkov said in an interview with Tasnim News agency prior to the official beginning of the new round of nuclear talks.

The latest round of negotiations between Iran and the P5+1 – Russia, China, France, Britain, the US and Germany – began in the Austrian capital of Vienna on May 13.

“So I think with due diligence, attention, with efforts and creativity, we would be able to complete this effort with achieving a real tracking so that we complete the comprehensive agreement in time, as said, by July 20th,” Ryabkov added.

The Russian diplomat described the talks “difficult and challenging,” saying, “However, political will is clearly in place on the part of the group and I believe it is so on the part of Iranian delegation.”

Iran and the P5+1 are working to hammer out a comprehensive deal following the interim accord that was reached in the Swiss city of Geneva on November 24, 2013 and went into force on January 20 this year.

Under the Geneva deal, the six countries pledged to provide Iran with some sanctions relief in exchange for the Islamic Republic agreeing to scale down certain aspects of its nuclear activities during a six-month period.