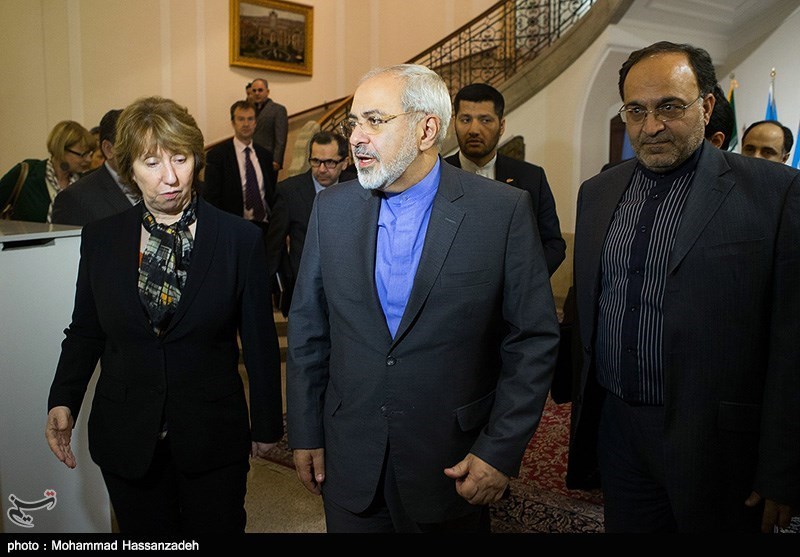 Zarif made the remarks in a seminar attended by Iranian expatriates residing in Vienna on Wednesday.

The Iranian foreign minister underlined that President Hassan Rouhani is determined to provide the necessary grounds for increasing interactions and activities of Iranian expatriates in Austria.

Zarif is in Vienna to take part in nuclear talks with the negotiators of the Group 5+1 (the five permanent UN Security Council members plus Germany).

The talks which are focused on drafting a final agreement over Iran’s nuclear program kicked off in the Austrian capital this morning.

Upon arrival at Vienna airport on Tuesday, Iranian Foreign Minister and head of the country’s delegation in talks with the world powers Mohammad Javad Zarif said Tehran would participate in the talks with firm determination.

Zarif and Ashton had a working dinner in Vienna on Tuesday night and conferred on the latest developments in the talks between Tehran and the Group 5+1.