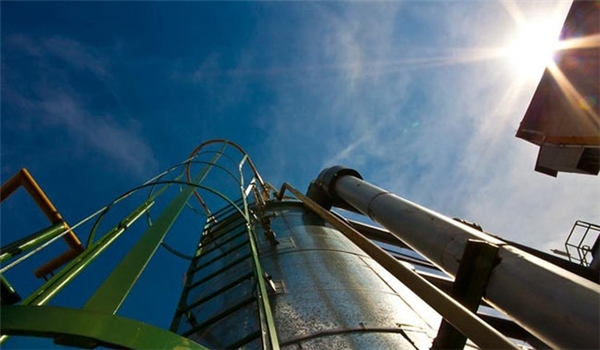 TEHRAN (FNA)- An Iranian oil official underlined Tehran’s plan for replacement of old refineries with the new and modern ones, and informed that the oil ministry plans to construct a new oil refinery in the Southwestern city of Abadan.

Kazzemi, who is also the Managing Director of National Iranian Oil Refining and Distribution Company (NIORDC), said decrepit facilities at Abadan refinery will be phased out after construction of the new facilities.

He said China is expected to provide the necessary finance for the project.

During recent Tehran Oil and Gas Show, talks were held between National Iranian Oil Engineering and Construction Company (NIOEC) and foreign companies for cooperation in the construction of the new refinery.

Iran has expanded its refining capacity during the last couple of years, while its gasoline consumption has come down considerably following the implementation of the first phase of cutting energy subsidies.

The country plans to increase its gasoline and gasoil production capacity by 64 and 12 million liters per day by completion of 9 ongoing development plans at its oil refineries.