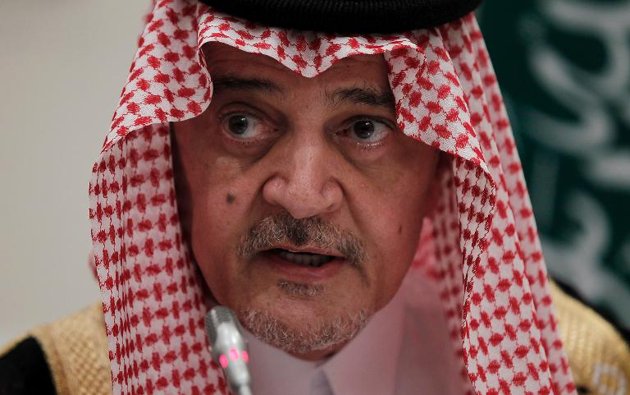 “We sent an invitation to the foreign minister to visit Saudi Arabia, but this intention to visit has not become a fact … But any time he sees fit to come, we are ready to receive him,” Prince Saud told reporters at a news conference in the Saudi capital Riyadh.

Saudi Arabia is a leading backer of rebels fighting against Syrian President Bashar al-Assad, who is a close ally of the kingdom’s main rival, Shi’ite Muslim power Iran.

“We’ll negotiate with them, we’ll talk with them,” Prince Saud said.