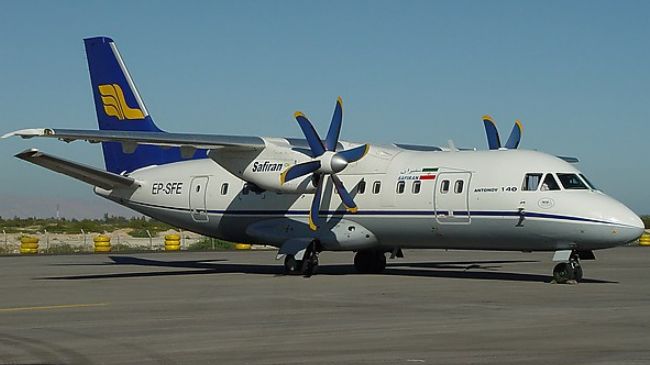 A senior Iranian aviation official says the country will finish development of a new generation of a small indigenous passenger plane as well as two helicopters by the end of the next Iranian calendar year (finishes March 19, 2016).

Manouchehr Manteqi, the managing director of the Iranian Aviation Industries Organization (IAIO), said on Monday that Iran has designed an eight-seat and a 14-seat helicopter whose research tests will start in the current Iranian calendar year, and their development will wrap up next year.

He further noted that a new generation of Iran-141 commercial airliner, which is reportedly capable of doing short-haul domestic flights, will be ready in the next Iranian calendar year.

Manteqi stated that Iran is currently developing an indigenous twin-engine turbojet aircraft, which can seat 150 passengers. He said the development of the plane would take five years, of which three years would be spent on its design and the rest on technical tests.

The expansion of Iran’s civil aircraft fleet comes despite the US-engineered sanctions against the country’s civil aviation industry.