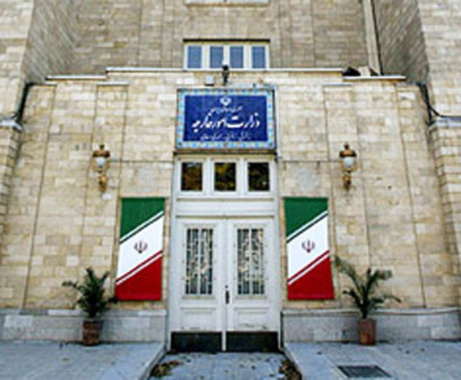 In an interview with The Washington Post published on Friday, Fabius had claimed that his tough stance on the nuclear talks between Iran and the five permanent members of the UN Security Council plus Germany finally made the country agree to the interim deal made in the Swiss city of Geneva back in November 2013.

“Referring back to the negotiations we had, my position was to say we want to have an agreement, but it has to be a solid one. At a preliminary stage, it wasn’t solid enough. So we had discussions — the P5+1. We decided on a common position. The Iranians said no in the first round. Then 10 days later, they turned around and said okay,” said the French foreigh minister.

In reply, an informed source at Iran’s foreign ministry rejected the remarks as “fabrication of facts”, saying Iran’s insistence on its rights during the talks countered France’s demands and finally resulted in securing the long-awaited deal.

The source added that during the talks, Iran maintained its stance and Tehran’s insistence forced other parties to change their stances.

Fabius has already come under fire for playing ‘bad cop’ in the Geneva talks. He had dashed the hopes that a deal would be hammered out during the negotiations.

The two sides on November 24, 2013, clinched an interim six-month deal in the Swiss city of Geneva.