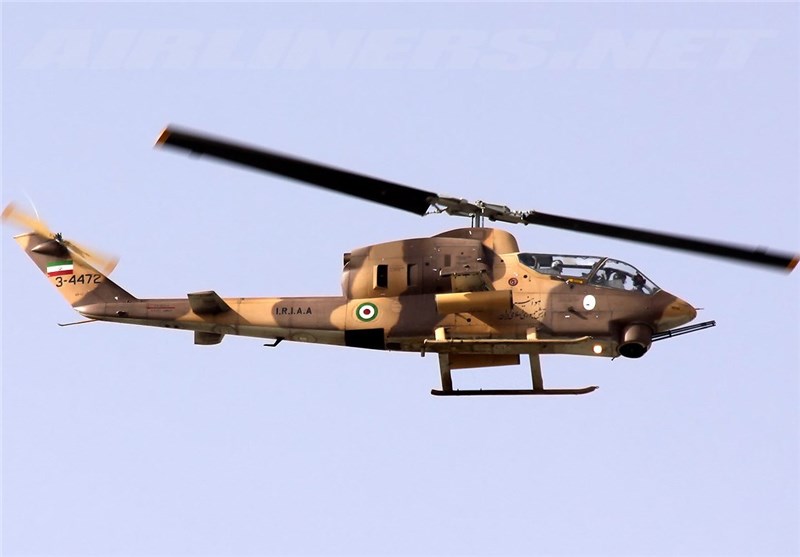 TEHRAN (Tasnim) – The Iranian Army has mounted new guided missiles and rockets on its helicopters, one of which has a range of more than 4 kilometers, a senior commander announced.

Speaking in a graduation ceremony for the cadets from the Army Ground Force airborne division (Havaniroz), Commander of the Iranian Army Ground Force Brigadier General Ahmad Reza Pourdastan said the country’s combat helicopters have been equipped with guided missiles and rockets.

The missiles which have been mounted on the choppers enjoy a range of more than 4 kilometers, the commander said.

He noted that the choppers, paired with missiles, will undergo operational tests in upcoming Beit ul-Muqaddas exercises, due to be held in the central province of Isfahan.

According to Pourdastan, the Ground Force has also managed to upgrade the capabilities of the equipment on the choppers, including the mounted machine guns and night vision devices.

Elsewhere, the commander announced that the country’s ‘national helicopter’ will be unveiled in the current Iranian year (ends on March 20, 2015). The home-made chopper is equipped with the most advanced military equipment, the commander explained.