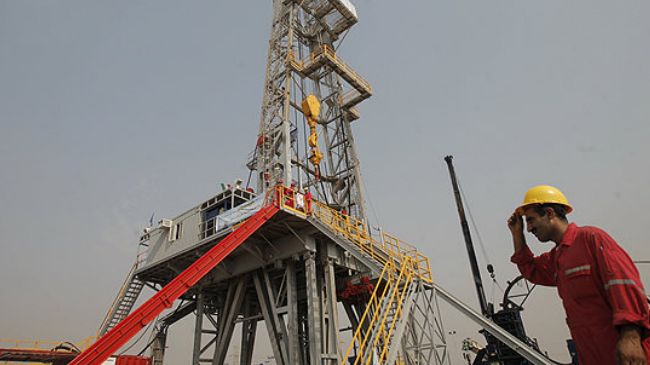 Iran has renewed its oil export contracts with its Asian buyers, agreeing to deliver 400,000 barrels per day (bpd) to China, a senior Iranian oil official says.

“Iran has reached an agreement with China for the export of more than 400,000 bpd,” Mohsen Qamsari, director general for international affairs at the National Iranian Oil Company (NIOC), said on Sunday.

He said NIOC has renewed its crude oil selling agreements with refiners in India, China, South Korea, Japan and Turkey.

“The volume of Iran’s oil exports to Japanese refineries will average around 140,000 bpd,” said Qamsari.

Last Thursday, Iran’s Oil Minister Bijan Namdar Zanganeh said the country will not accept any limitation to the export of its crude oil.

Iran and the five permanent members of the United Nations Security Council — the United States, Britain, France, Russia and China — plus Germany signed the Geneva deal on November 24, 2013. The two sides started to implement the agreement on January 20.

Under the Geneva agreement, the six countries agreed to provide Iran with some sanctions relief in exchange for Tehran agreeing to limit certain aspects of its nuclear activities during a six-month period.