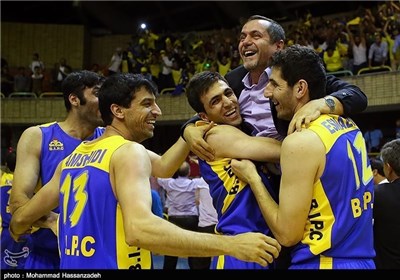 Mahram’s Hamed Haddadi scored 51 points and also collared a game-high 16 rebounds for Mahram, but both went in vain.

“Congratulations to my players. They did everything they could. We worked so hard over the past eight months for this championship,” Petrochimi coach Mehran Hatami said.