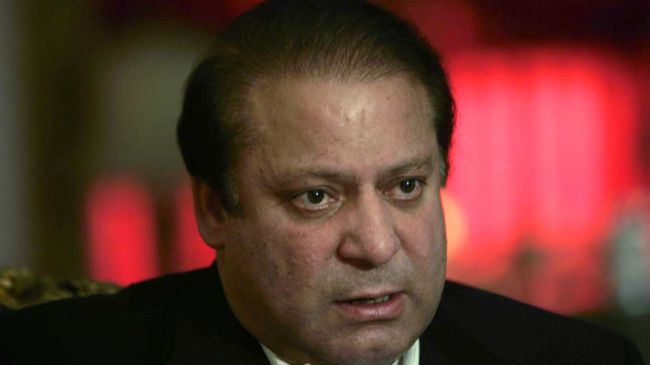 Islamabad, May 10, IRNA – Pakistani Prime Minister Nawaz Sharif will undertake an official visit to Iran from May 11-12, on the invitation of President Hassan Rouhani, the Foreign Ministry said on Saturday.

This would be the first leadership level visit since the formation of new governments in the two countries.

The Prime Ministers’ engagements in Tehran include bilateral meeting with President Rouhani and call on the Supreme Leader of the Islamic Revolution Ayatollah Ali Khamenai, a Foreign Ministry statement said.

The leadership level discussions would afford the two sides an opportunity to review the entire spectrum of bilateral relations as well as regional and international developments of mutual interest.

A number of MoUs/Agreements on cooperation in various fields would also be signed during the visit of the Prime Minister Sharif with a view to institutionalizing mutually beneficial cooperation.

The visit to Iran of the Pakistani premier would not only provide a political affirmation to bilateral relations between the two capitals, but would also set a forward trajectory for the future course.

“Consistent with the vision of the two leaderships, special focus would be attached to strengthening economic ties between Pakistan and Iran. In this context, the existing potential of bilateral trade would be reinforced through initiatives aimed at enhancing physical connectivity between the sides,” the Foreign Ministry statement said.

It said a peaceful neighbourhood remains a key priority of the government. Iran is an important pivot in this policy.