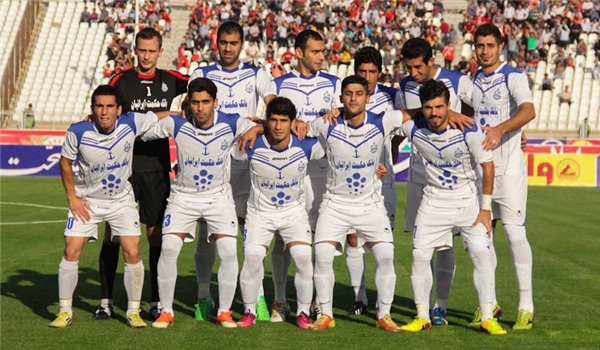 TEHRAN (FNA)- An Italian firm and an Iranian company are in tight rivalry over the ownership of Iran’s Malavan Football Club, the football club’s former Managing Director Sadeq Doroudgar announced on Saturday.

“Italy’ HDC company has raised an offer through the Deputy Head of the (Italian) Genoa Football Club to purchase the ownership of Malavan,” Doroudgar told FNA.

He noted that a well-known affluent Iranian company has also raised a similar offer to win Malavan’s ownership.

Doroudgar declined to reveal details of the offers.

“I have informed the current Managing Director of Malavan Football Club Massoud Moamayee of the offers by Italian and Iranian companies,” he said.

Malavan Football Club, founded in 1969, is an Iranian football club based in the Northern port city of Bandar Anzali.