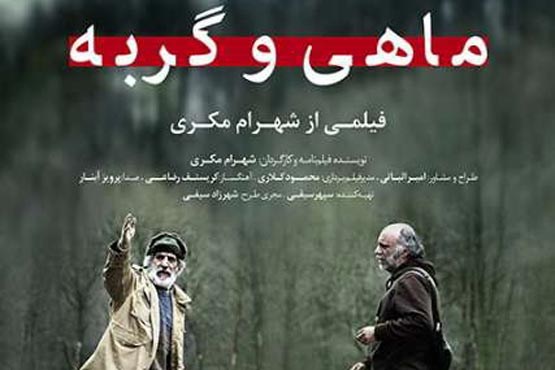 “Fish and Cat” to compete in Sydney film fest

Tehran, May 10, IRNA – The award-winning Iranian movie “Fish and Cat” will compete in the 61st Sydney Film Festival, which will be held from June 4-15 in Australia.

Directed by Shahram Mokri, the film narrates the story of a group of university students who face various problems during their trip to the north of Iran, the English-language daily ˈTehran Timesˈ said on Saturday.

The film recently won the FIPRESCI Award and the Youth Jury Award at the 28th Fribourg International Film Festival in April 2014.

Mokri won the special jury prize for this film at the 10th Dubai International Film Festival (DIFF) in December 2013.

It won the best film award at the 13th Lisbon and Estoril Film Festival in Portugal in November 2013.

The 70th Venice International Film Festival honored the film with the Special Orizzonti Award for Innovative Content in September 2013.

Sydney Film Festival is one of the world’s longestrunning film festivals, and is a major event on the NSW cultural calendar.

The 12-day festival screens feature films, documentaries, short films and animations from around the world.