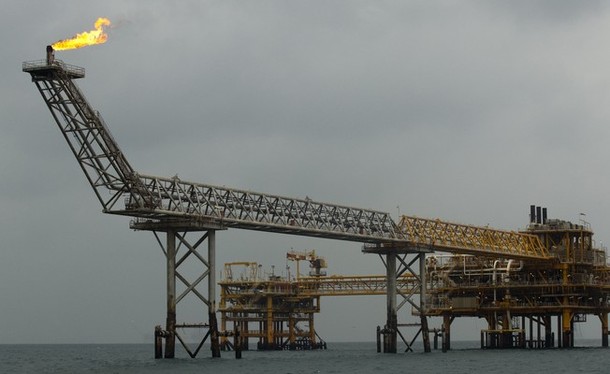 Alireza Kameli said Thursday that Italy’s Sicom company is keen to cooperate with Iran in the gas sector, adding that Iran has been negotiating with the Italian firm in building mini liquefied natural gas (LNG) plants.

“The company also seeks to import gas from Iran after the completion of [the country’s] gas export pipeline to Europe,” he said.

The official made the remarks on the sideline of the 19th International Oil, Gas, Refining and Petrochemical Exhibition currently underway in Iran.

“As a country that has the capacity to supply gas in large volumes, Iran is always willing to export natural gas to Europe via pipeline or in the form of liquefied natural gas (LNG),” Zanganeh said.

Iran, which sits on the world’s second largest natural gas reserves after Russia, has been trying to enhance its gas production by attracting foreign and domestic investment in its gas fields.