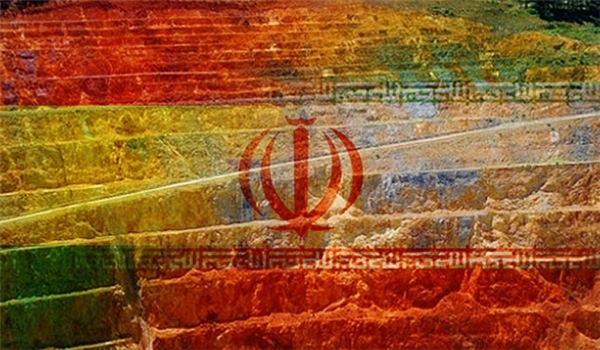 TEHRAN (FNA)- Iranian and Ghanaian officials in a meeting in Tehran inked a Memorandum of Understanding (MoU) on transportation cooperation between the two countries.

The MoU was signed in a meeting between Iran’s Minister of Roads and Urban Development Abbas Akhoundi and visiting Ghanaian Minister of State for Public-Private Partnerships Abdul Rashid Hassan Pelpuo in Tehran on Wednesday.

The MoU underlines cooperation between the two countries at transportation facilities, including the ports services, shipping lines, air transport and railway networks and construction of roads, ports and airports.

On Tuesday, Iran and Ghana also signed an MoU on mutual cooperation in exploration and extraction of gold projects in the African country.

The MoU was signed by the heads of the Iranian and Ghanaian chambers of commerce in a meeting in Tehran.

The MoU paves the way for Iranian companies and contractors to invest in gold mine exploration and extraction projects in the African country.

Head of Iran’s Chamber of Commerce Gholam-Hossein Shafeyee said Iran and Ghana signed the MoU subsequent to their previous talks on development projects and export of technical and engineering services.

Iranian and Ghanaian officials also inked several other MoUs to further develop ties and cooperation between the two countries in other fields of economy.

Last year, production rose more than 12 percent, with output at the country’s two biggest mines increasing. The annual increase in rate of production for last year was second in the world only to Indonesia.