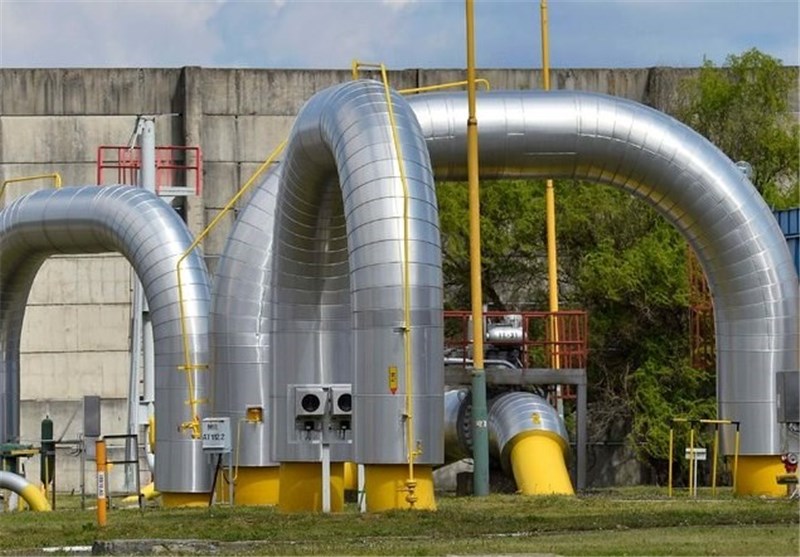 Europeans in talks with Tehran over gas imports from Iran: Official

TEHRAN (Tasnim) – An Iranian energy official announced that four European states have held negotiations with Tehran on possible gas imports, but noted that no agreement has so far been finalized.

Speaking to the Tasnim News Agency on Wednesday, Director of the National Iranian Gas Company (NIGC) for International Affairs Azizollah Ramezani said four European nations have entered talks with Iran on the feasibility of importing natural gas from the country.

“We have also multiple mechanisms for supplying gas to Europe, but as of today, not any contract has been finalized in this regard,” Ramezani added.

In relevant comments on May 4, Iranian Oil Minister Bijan Namdar Zanganeh expressed the country’s readiness for providing the European states with natural gas, either through pipeline or LNG shipments.

“As a country capable of supplying gas in large volumes, Iran has been always willing to be present in Europe’s market, either through pipeline or in LNG form,” Zanganeh said at the time.

He noted that Iran started gas talks with European countries some nine years ago, adding, “As far as I know, the talks were halted and no chance was provided for the resumption of them in recent years.”

Zanganeh also pointed to Europe’s long-term interest in diversifying its gas supplies, emphasizing that the Islamic Republic would be able to meet both domestic and export demands once the new phases of the massive offshore South Pars gas field, south of Iran, become operational.