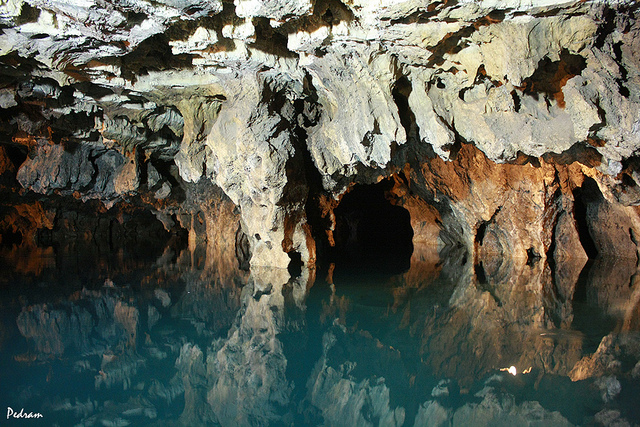 The growth of Iranian tourism has resulted in the deterioration of a number of Iran’s natural and pristine caves.

The head of Iran’s Association of Caves and Speleology criticized the management of these natural resources, saying: “It is regrettable that they have taken urban facilities into the caves and destroyed the natural space and the condition of these caves.”

Javad Nezamdoost referred to the destruction of Alisadr Cave in Hamadan, Katlehkhor Cave in Zanjan, Ghourighaleh and Darband Caves in Semnan and several other caves being affected by such developments.

He emphasized the need to preserve the natural state of all these caves.

A private investor had sought to build a tunnel under Gholaychi Cave, but a call to action by cave lovers and environmental activists put a halt to the development. The project is now being investigated to ascertain its impact on the integrity of the cave.