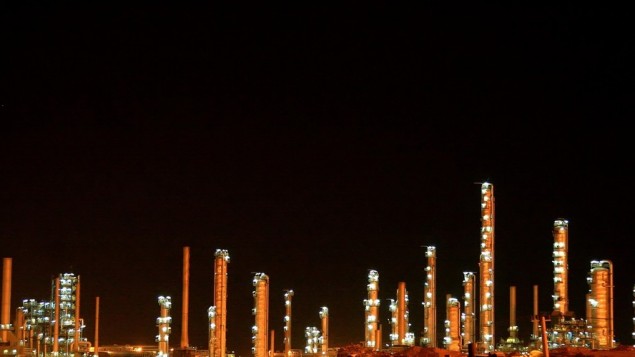 Official: Turkey most suitable route for transfer of Iran’s gas to Europe

Iran is ready to export natural gas to European states including Germany, France and UK via pipeline or in the form of LNG, Deputy Oil Minister for International Affairs Ali Majedi said on Wednesday.

Supreme Leader of the Islamic Revolution Ayatollah Seyed Ali Khamenei attached particular importance to the training and public education in Iran, and said utmost care for educational affairs will consequently benefit the society in future.

Iranian Defense Minister Brigadier General Hossein Dehqan and Chinese State Council Yang Jiechi in a meeting in Beijing discussed the latest developments in bilateral ties and on the international scene.

A senior Iranian negotiator voiced satisfaction in the promising trend of the talks between Iran and the Group5+1 (the five Permanent UN Security Council members plus Germany), and expressed the hope that the seven delegations could strike a final deal in the next three months.

Iran, hampered by sanctions over its nuclear program, plans within four years to boost crude-output capacity by 1 million barrels a day at fields it shares with neighboring states, Oil Minister Bijan Zanganeh said.

Iran and six world powers could agree parts of a text of an agreement on Tehran’s nuclear program when they meet for a new round of negotiations in Vienna next week, Russia’s chief negotiator said in comments published on Tuesday.

Iran’s Hassan Rouhani is in Illam as his 4th provincial visit; says he hopes trip brings boom to the province.

Iran and Pakistan have agreed to conduct joint cross-border operations in the fight against terrorism and narcotics smuggling.

Iran and Ghana voiced pleasure in the constructive and positive outcomes of the Ghanaian delegation’s current to Tehran, and called on the relevant officials to pursue the proper and in time implementation of the agreements signed by the two sides.