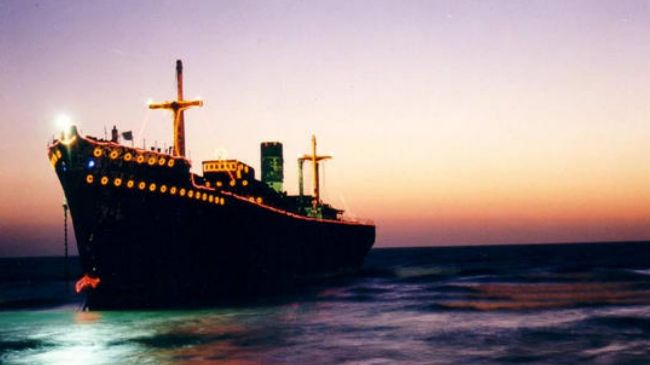 Dubai: The Iranian government will use Kish Island as a testing ground for foreign investment and tourism initiatives, according to a businessman from the free trade zone.

Kish, a small Iranian island in the Arabian Gulf, is a free trade zone where visas are not required for visitors. Jabbari was speaking at the Arabian Travel Market, where Kish is exhibiting for the first time. He said it now plans to host roadshows and exhibit at other travel shows in Turkey, Europe and the United States.

Iranian President Hassan Rouhani recently visited the island, according to Jabbari and said it should be used as a pilot for Iranian tourism.

Iran will continue nuclear negotiations with United States, Russia, China, United Kingdom, France and Germany later this month to discuss a permanent agreement to the interim sanction relief signed last year. Iran has been under US-led sanctions since the 1979 Islamic revolution, which have increased in the past decade in response to Iran’s nuclear programme.

Jabbari said that Kish is also under sanctions despite the free zone environment.

“Just like any other destinations we need foreign investment … We are eager to attract foreign investment; the hotels, the restaurants, the brands, the fast foods… We invite them to come to Kish and invest,” he said.

Kish is attempting to be a major tourism destination for Muslim travellers. According to KFZO data, there were 1.5 million visitors to the island in 2013 and in 2014 it has targeted 3 million. However, Jabbari added that the bulk of its current visitors are from mainland Iran.

“We are focusing on halal tourism and so we are focusing on Oman, Bahrain, UAE and the area around to attract people to come to Kish island … from there we can give them visa support to go to mainland Iran,” Jabbari said.