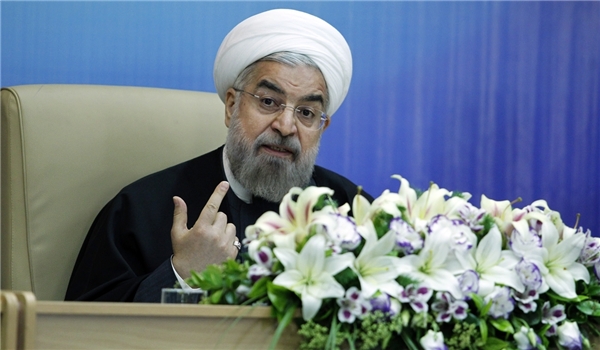 President: Society must be vaccinated against cultural invasion

Addressing a ceremony to honor exemplary teachers, the President said Iranian youth are currently more influential than those in the past.

He added that parents should trust their young children, believe in their abilities and be proud of them.

“Presently, our youngsters have a better understanding than their parents about current national, regional and international developments and this would sometimes scare their parents but they should be proud of their children’s abilities,” President Rouhani said.

“We learn science and art from others and learn life styles from them if it is a good way of living but at the same time, it is very important to maintain our own intellectual independence and cultural entity.”

President Rouhani said presently, Iranians are facing various kinds of invasions including invasion against their religion, their beliefs and morals as well as the one against their life style.

“None of those claims would ever be true but they are pursuing them,” he said.