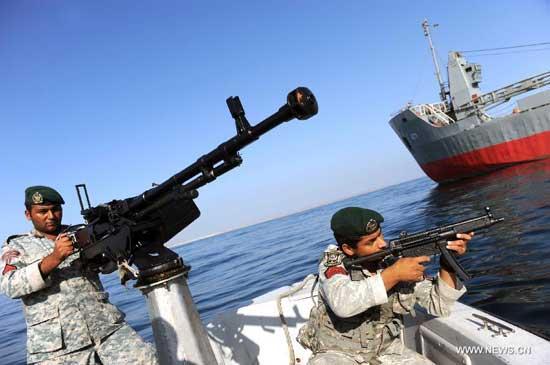 Iran admiral: US ships target in case of war

TEHRAN, Iran (AP) — The navy chief of Iran’s powerful Revolutionary Guard says that if war with the United States breaks out, the Iranians will target American aircraft carriers in the Persian Gulf.

Fadavi was quoted Tuesday by the semi-official Fars news agency as saying the size of the U.S. carriers makes them an “easy target.”

Fadavi also says the Guard navy has already carried out an exercise targeting a mock-up of an American warship.

Last month, an Iranian newspaper reported that Iran’s military was building a simple replica of the USS Nimitz in a shipyard in the southern port of Bandar Abbas in order to be used in future military exercises.