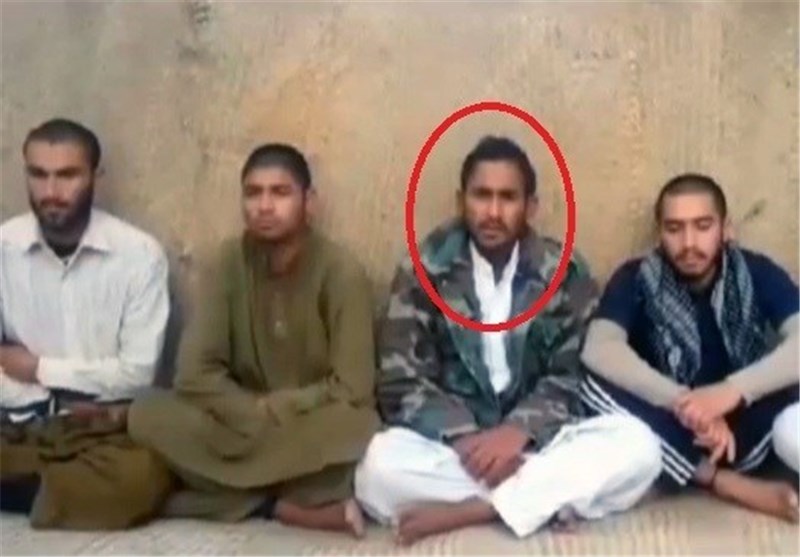 TEHRAN (FNA)- Tehran will continue following up the fate of its 5th border guard, Jamshid Danayeefar – who was abducted by Jeish al-Adl terrorist group along with four of his comrades in early February and has still been kept hostage despite the freedom of the other four – during the visit of Pakistani Prime Minister Mohammad Nawaz Sharif to Tehran in May, a senior lawmaker said.

Five Iranian border guards were abducted in Jakigour region of Iran’s Sistan-and Balouchestan Province on February 6 and taken to Pakistani territory. Four of them were freed in early April. A week before that, Jeish Al-Adl claimed that it had killed Danayeefar. Yet, Iranian officials have repeatedly denied the claim about Danayeefar, saying they are waiting for convincing proof.

“This issue (of abducted border guard) will be raised during the upcoming visit of Pakistani prime minister for doing the necessary follow-ups,” member of the parliament’s National Security and Foreign Policy Commission Mohammad Reza Mohseni Sani told reporters on Sunday.

He underlined that Iran will be looking for a new solution to determine the fate and conditions of “Sergeant Danayeefar, who is still in captivity of the terrorists”.

Mohseni Sani further complained that the Pakistani government has not had sufficient cooperation with Iran so far.

Zolfaqari told reporters in the Northeastern province of North Khorassan that the Iranian foreign and interior ministries were pursuing the case seriously.