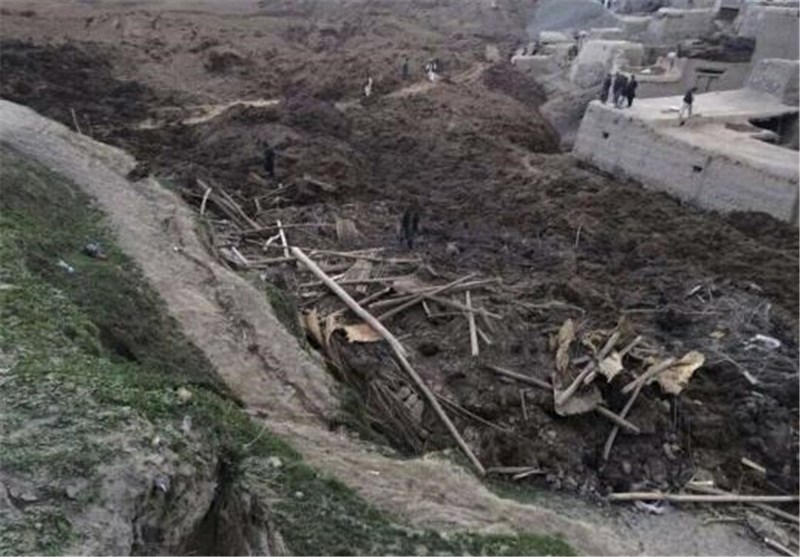 Nasim—Iran’s Parliament (Majlis) urged government to provide humanitarian aid to the victims of landslide in Afghanistan, expressing their sympathy to the families of the victims and the people of Afghanistan.

“We are deeply concerned and saddened to hear of the devastating landslide that has claimed the lives of many inhabitants of the Badakshan province in Afghanistan and we urge the government to provide assistance,” the Deputy of Parliament Speaker, Mohammad-Hassan Aboutorabi Fard, first deputy speaker of the Parliament said in Sunday public session.

More than 2,500 people have been killed and more than 300 homes are buried under rocks and mud due to a landslide in northern Badakhshan province on Friday afternoon, according to the Governor of Badakhshan, Shah Waliwaullah Adib.