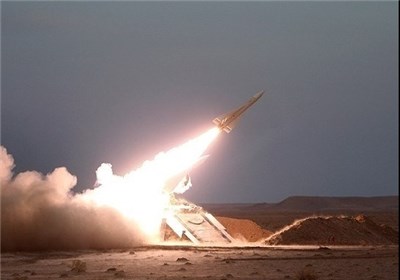 Iran announced the successful test-firing of the country’s new air defense system, Mersad, which is capable of destroying different types of modern fighter jets and drones.

Some 2,500 foreign tourists from 50 countries visited historical sites in Shush, Khuzestan province, since the beginning of the current Iranian year (started March 21), according to Iran tourism officials.

Iran has provided the U.N. nuclear watchdog with a report about the use of detonators with military applications, as part of a seven-step accord intended to allay fears about the country’s atomic program, Iranian media said on Sunday.

Armenian FM due in Iran tonight

Armenian Foreign Minister Edward Nalbandian is due to arrive in Iran tonight to explore new ways for expanding Tehran-Yerevan relations.

Tehran will continue following up the fate of its 5th border guard, Jamshid Danayeefar – who was abducted by Jeish al-Adl terrorist group along with four of his comrades in early February and has still been kept hostage despite the freedom of the other four – during the visit of Pakistani Prime Minister Mohammad Nawaz Sharif to Tehran in May, a senior lawmaker said.

The head of Iran’s Aerospace Research Institute has said the country will launch new generation of space explorers, jetting in a higher height comparing to the previous rockets.