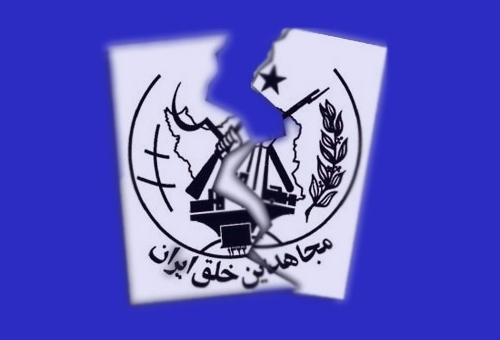 TEHRAN (FNA)- The ringleader of the terrorist Mojahedin-e Khalq Organization (MKO, also known as MEK, NCRI or PMOI), Maryam Rajavi, has issued an order for the assassination and execution of any member who intends to defect the grouplet, media reports revealed on Saturday.

Rajavi in a message two weeks ago branded those MKO members trying to defect the group as enemy and also called for murdering them, informed sources disclosed to the Persian-language Ashraf News website.

She has asked the MKO ringleaders in Camp Liberty to gather intelligence and find out who intends to defect the grouplet.

Many of the MKO members have abandoned the terrorist organization while most of those still remaining in the grouplet are said to be willing to quit but are under pressure and torture not to do so.

According to the Human Rights Watch report, the outlawed group puts defectors under torture and jail terms.