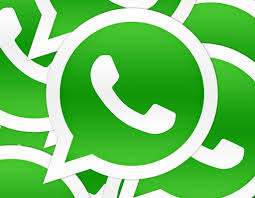 Iran’s President Hassan Rouhani has announced that his government is banning the smartphone application WhatsApp after it was purchased by Facebook founder Mark Zuckerberg.

Rouhani cited his reason for the ban being the $19 billion purchase of the application by Zuckerberg, who he called “an American Zionist,” Fox News reported on Friday.

The Iranian president comments have led many to expect that Facebook and similar social media websites may also be banned soon.

Iran’s Committee on Internet Crimes chief Abdolsamad Khoramabadi said there were no current plans to block any sites besides WhatsApp, but didn’t rule out further discussions about banning other social media tools in the future.