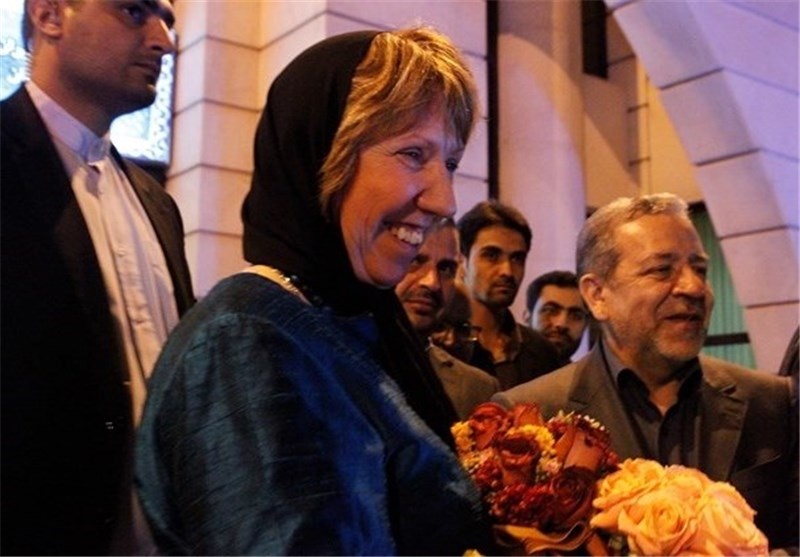 Ashton is scheduled to put on the dress in one of her diplomatic meetings.

“I have recently designed and prepared a dress for the EU Foreign Policy Chief Catherin Ashton. She has received it and warmly welcomed its design. Her chief of staff has called for designing another dress for her,” Tamjidi told ISNA.

Tamjidi said she only used Iranian styles in her designs, inspired by old-fashion and traditional clothing. She said that all of her products are combination of modern and traditional designs.

She said that the same style has been used for Ashton’s dress as well.

The Iranian costume designer gas been selected as top designer three times so far in Iran.