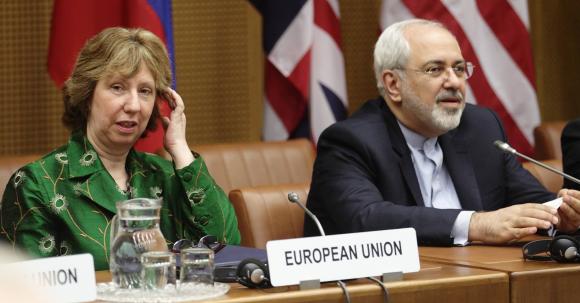 Moscow says it is optimistic about an overarching agreement between Iran and six world powers over Tehran’s nuclear energy program.

Mikhail Ulyanov, head of Russia’s Foreign Ministry security and disarmament department, made the remarks at the final preparatory conference for next year’s review of the 1970 Nuclear Nonproliferation Treaty on Tuesday.

The senior Russian official praised Iran’s cooperation with the six nations and the International Atomic Energy Agency (IAEA), expressing hope for an end to the standoff between Iran and the West over Tehran’s civilian nuclear work.

“We are confident that the unprecedentedly constructive cooperation of Iran with the IAEA as well as with the [six powers] gives grounds to hope for a successful outcome of the talks on a comprehensive solution to Iran’s nuclear issue before the deadline of July 20,” he said.

Ulyanov further referred to the Joint Plan of Action, saying it “is being implemented consistently.”

Iran and the six countries are scheduled to resume expert-level talks in New York on May 5-9.

Also on Wednesday senior diplomats from six world powers met in the Belgian capital, Brussels, to tune their strategy in talks with Iran over the country’s nuclear energy program.