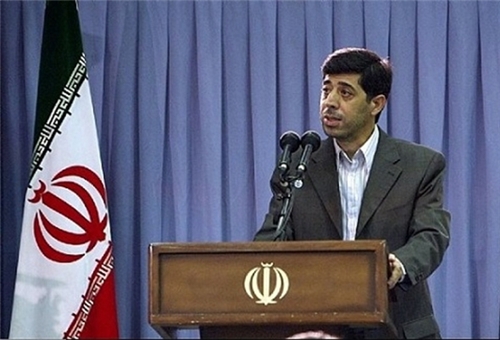 TEHRAN (FNA)- Head of Iran’s Civil Aviation Organization Ali Reza Jahangirian said the government is studying resumption of direct flights to the US, adding that the technical problems have earlier been resolved.

Jahangirian reiterated that this issue needs technical and political preparations, however, the technical issue was resolved last year and the Ministry of Foreign Affairs is following up the political issues.

Also in November, Iranian Deputy Road Minister for Aviation Affairs Ali Mohammad Nourian said Tehran and Washington are both interested in resuming direct flights between the two countries, but they are waiting to first see the results of the talks between Iran and the Group 5+1 (the US, Russia, China, Britain and France plus Germany).

In October, former Head of CAO Hamid Reza Pahlavani announced that Iran is ready to sign a Memorandum of Understanding (MoU) with the US on starting direct flights between the two countries.

Referring to the decree issued by Iranian President Hassan Rouhani on resumption of direct flights between Iran and the US, he said his organization is now studying the issue.

Presently, there are a high number of international flights to and from Iran, Pahlavani added.

Iran’s Presidential Advisor and Acting Head of the High Council of Iranians Affairs Abroad (HCIAA) Akbar Torkan announced in October that President Rouhani has issued an order for studying the possibility of the resumption of direct flights between Iran and the US to facilitate visits of the two countries’ nationals.