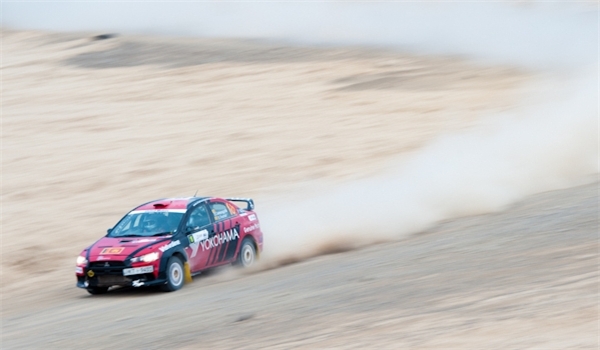 TEHRAN (FNA)- 2 Iranian women are due to participate in Paris-Dubai driving rally which started on April 15.

Fariba Javanmardi, an official with Iranian Auto Racing Federation, announced the news, adding that the competition which began on April 15 and will continue until May 5 is an extraordinary automobile rally to link the French capital, Paris to Dubai in the United Arab Emirates.

It is the third time that Iran is hosting the Middle East part of the rally and the first presence of female drivers from Iran.

Based on the schedule, the participants will enter Iran’s Northwestern city of Tabriz from Bazargan border, cruising Tehran, Isfahan and Shiraz. Then they will go to Dubai by boat from the Iranian port city of Bandar Abbas.

20 Iranian drivers, including two women, will compete in the event from Tabriz to Bandar Abbas.