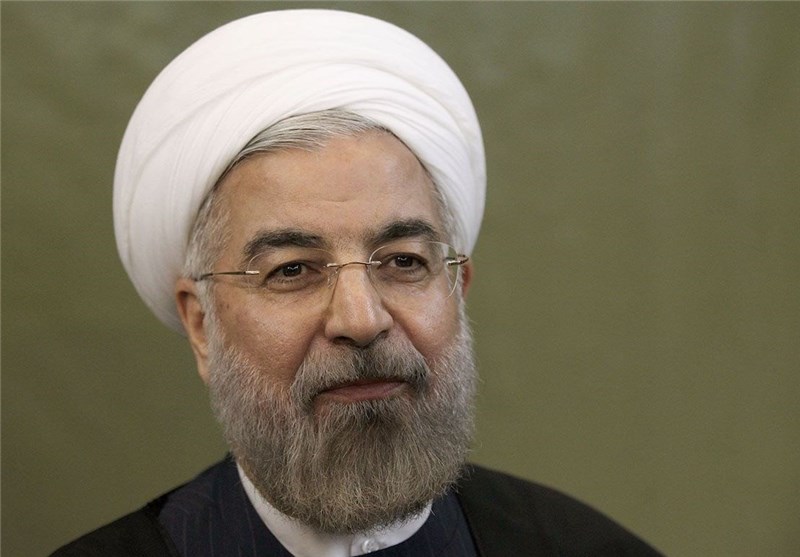 TEHRAN (FNA)- Iran’s President Hassan Rouhani expressed satisfaction in the progressive trend of the talks between Iran and the Group5+1 (the five permanent UN Security Council members plus Germany), and called on the western states of the G5+1 not to derail the negotiations through including unrelated issues if they really intend to cut a final deal with Tehran.

Speaking in a live interview with the Iranian TV on Tuesday night, President Rouhani said that good steps had been taken to reach the final agreement.

He went on to say if the other side moves in direction of international laws and regulations and maintaining Iranians’ rights, negotiation can come to a result.

The president said, “Our nation’s rights are the red line of Iran in the talks and we do not ignore these rights.”

Earlier this month, Iranian Deputy Foreign Minister for legal and international affairs Seyed Abbas Araqchi confirmed that Iran and the Group 5+1 plan to hold an expert-level meeting in New York early in May.

Araqchi, who is also senior Iranian negotiator in talks with the Sextet, said negotiations will be held from May 5-9 on the sidelines of a session of the Preparatory Committee for the 2015 Non-Proliferation Treaty (NPT) Review Conference.

The Iranian official said the talks will take place a few days ahead of the new round of high-level negotiations between Tehran and the six countries, which is scheduled to be held in the Austrian city of Vienna on May 13.

Deputy chief negotiators from Iran and the six world powers (the US, Russia, China, Britain and France plus Germany) wrapped up their second day of talks in Vienna on April 9.

The talks started on April 8 by a session presided by EU foreign policy chief Catherine Ashton and Iranian Foreign Minister Mohammad Javad Zarif at the UN headquarters in Vienna, and continued by a meeting among the deputy chief negotiators of the seven nations.