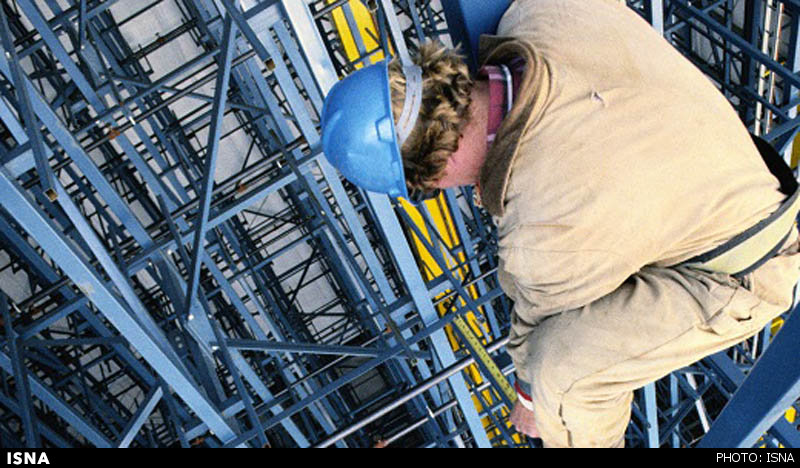 TEHRAN (ISNA)- An official in the International Labor Organization said labor safety indicators have rose by 50 percent in Iran, reiterating that the country holds a good position comparing to 185 members of the organization.

“Iran’s safety indicators grew by 50 percent in Iran. Iran holds a good position comparing to other members of the organization,” Manager of International Department of Safety and Sanitation of World Labor Organization Joseph Kasele said.

“We have been in contact with Iran for many years, investigating labor safety in the country, and we have witnessed much progress,” he told reporters.

He also said that the progress is expected to rise, given Iran’s potentials, and added that work accident in Iran is lower than what is expected because Iran is following well-established monitoring policies.