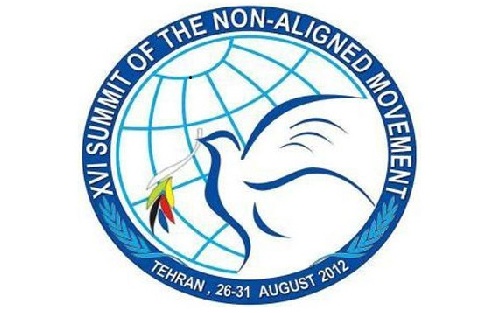 Foreign Minister Marty Natalegawa, on behalf of NAM members of the NPT, at the opening of the third and final preparatory conference for next year’s review of the 1970 accord, called for an international conference to promote a nuclear weapons-free zone in the Middle East, urging UN Secretary-General Ban Ki-moon, the United States, Britain and Russia to hold the long-delayed international event.

Natalegawa reiterated organization’s demand that Israel “renounce possession of nuclear weapons” and join the NPT immediately as The Israeli regime is widely believed to be the sole possessor of a nuclear arsenal in the Middle East with up to 400 undeclared nuclear warheads.