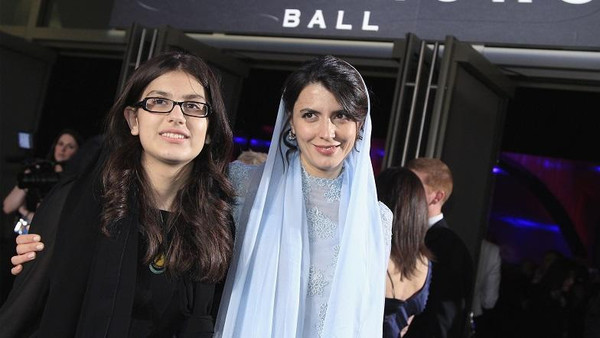 Coppola, whose second feature film “Lost in Translation” was nominated for four Oscars, is no stranger to the festival.

The 42-year-old’s third film “Marie-Antoinette” competed at the festival in 2006 and “The Bling Ring” opened the new talent section last year.

Mexico’s Bernal shot to fame with his role in the Oscar-nominated film “Amores Perros” and his role as a young Che Guevara in “The Motorcycle Diaries” earned him a BAFTA nomination. He is also a director and producer.

U.S. veteran actor Dafoe has acted in some 80 films — the most recent being “The Grand Budapest Hotel” — and was twice nominated for an Oscar.

Also part of the jury will be Chinese director Jia Zhangke, whose gritty depiction of life in the Middle Kingdom has won him acclaim but also drawn the ire of the country’s censors.

The jury, headed by New Zealand director Campion, will award the coveted Palme d”Or to one of the 18 films in competition at the May 14-25 festival.