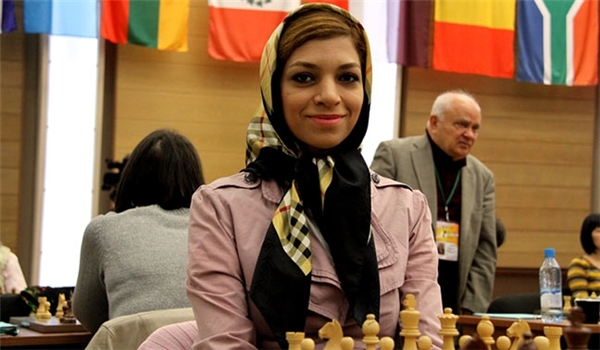 In the tournament, which was held in nine rounds and in Swiss Style, Iranian grandmaster Pourkashian took the second place with 6 points in Sharjah competetions.

Ehsan Qaem Maqami, another Iranian International Grandmaster received a bronze medal in Rapid Chess although he had defeated his Chinese rival who finished first in the tournament.