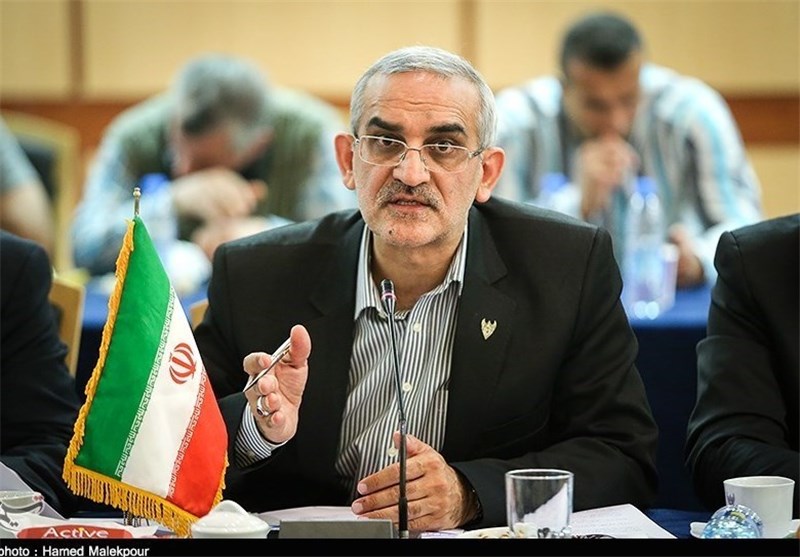 Mohsen Pourseyed Aghaei, the managing director of the Iranian Railway Company (RAJA), described the Sunday meeting as positive, adding that it was aimed at coordinating the policies of the three countries in the field of rail transit.

He said if Tehran, Tashkent and Ashgabat come to an agreement on a single rail transportation tariff, the capacity of rail transit between the three countries will double.

Pourseyed Aghaei said 1.6 million tons of goods are annually transported between Iran and its northern neighbors, which will rise to 3 million tons if the agreement is reached.

He noted that currently Uzbekistan’s cotton and chemical fertilizers are transported via Turkmenistan to the southern Iranian port of Bandar Abbas to be exported to other countries.

Managing director of the Iranian Railway Company further said Iran has proposed a 60-percent tariff for rail transit between the three countries based on the International Railway Transit Tariff (MTT), adding that the railroad officials of Uzbekistan and Turkmenistan said they will convey the proposal to their countries’ officials for further discussion.

Iran served as a transit route for some 10 million tons of commodities from March 2013 through January 2014.

Most of the goods were transited via road and the rest were transported by rail.