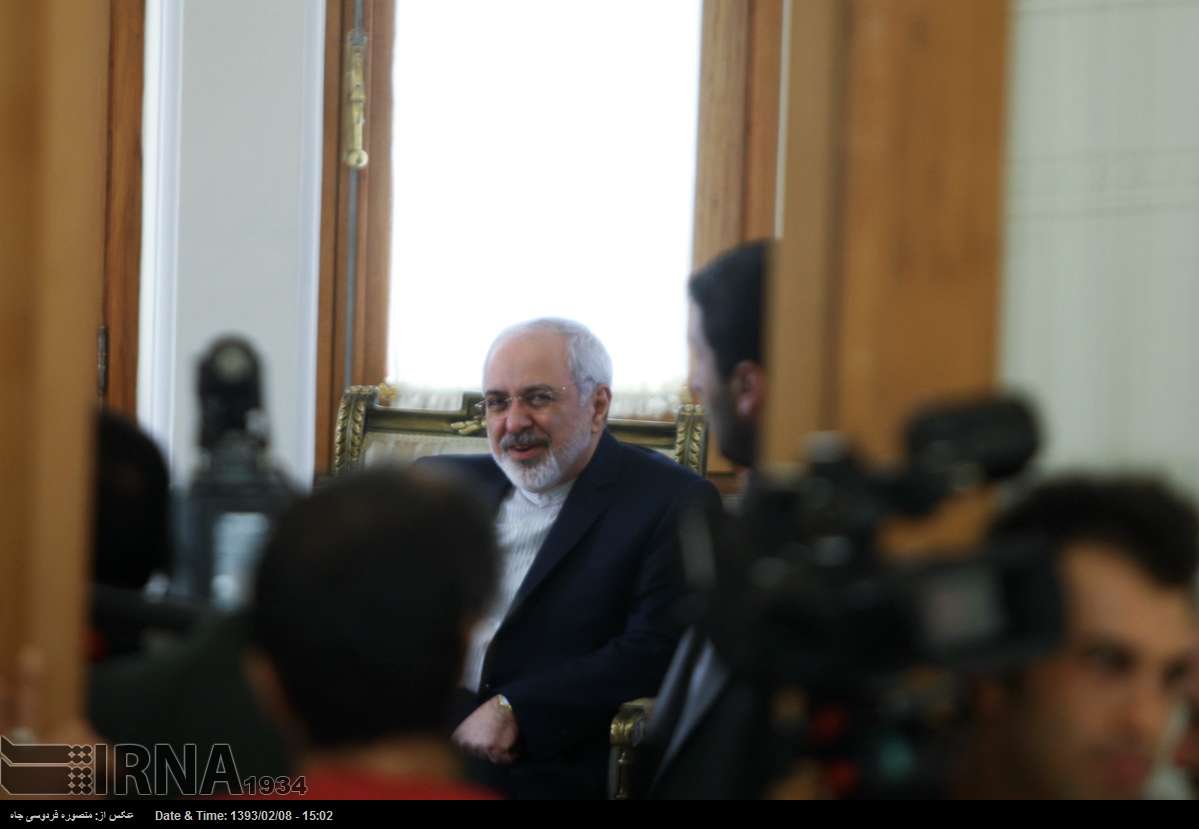 TEHRAN (Tasnim) – The peaceful nuclear technology has become an indigenous expertise in Iran, the country’s foreign minister said, and underlined that it is impossible to deprive the Iranian scientists of such home-grown knowledge.

“Iran’s peaceful nuclear program has been indigenized, and it is not possible to strip the Iranian scientists’ indigenous knowledge,” Mohammad Javad Zarif, who is also the country’s chief nuclear negotiator, said in a meeting with Chairman of the French Senate’s Finance Committee Philippe Marini, here in Tehran on Sunday.

The visiting French senator, heading a parliamentary delegation from the European nation, is in Tehran for talks with a number of senior Iranian officials.

Elsewhere in his remarks, Zarif pointed to the negotiations between Iran and the six major world powers over Tehran’s peaceful nuclear program, and said, “The Islamic Republic of Iran is ready to remove the legitimate concerns of the other side about this issue.”

He stressed that Iran has entered the talks with the “political resolve”, and expressed the hope that the other negotiating parties would show such determination as well.

Marini, for his part, welcomed an interim deal –the Joint Plan of Action- between Iran and the Group 5+1 (Russia, China, the US, France, Britain and Germany) and hoped for the expansion of relations between Tehran and Paris in various fields.

Iran and the Group 5+1 (known also as P5+1 or E3+3) in November last year signed an interim deal on Tehran’s nuclear case, which stipulates that over the course of six months, the parties will draw up a comprehensive nuclear deal which will lead to a lifting of the whole sanctions on Iran.

The two sides wrapped up their latest round of high-level nuclear talks in the Austrian capital, Vienna, on April 9.

There will be a fresh round of high-level talks between Iran and the sextet in Vienna beginning on May 13.