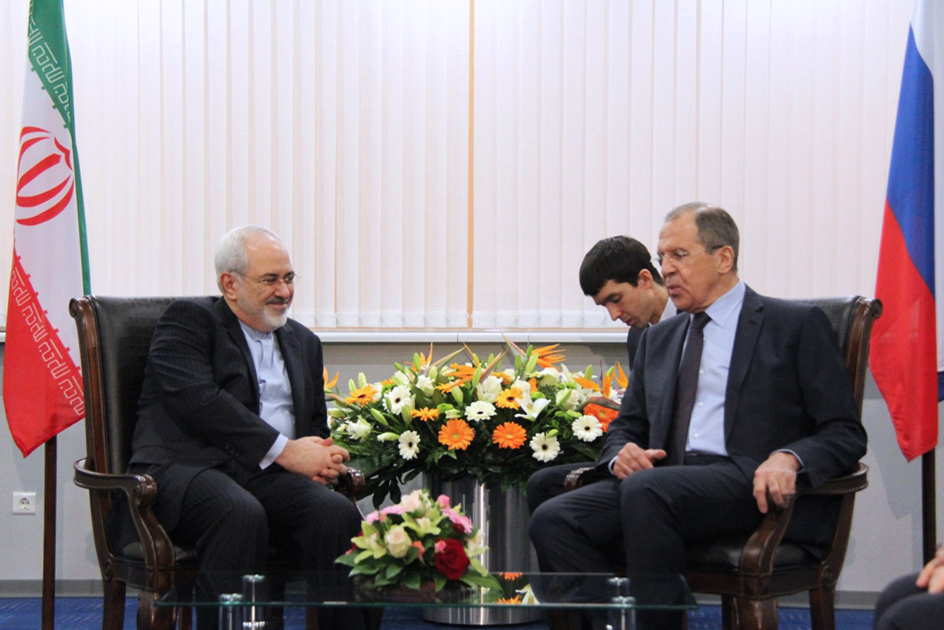 Mohammad Javad Zarif is in Moscow to discuss the Caspian Sea (which he calls ‘this great water expanse’) with four other littoral countries.

He expressed hope that discussions on the Caspian Sea would bring prosperity and better conditions for the people in littoral countries.

Zarif then commented on his agenda when in Moscow as his bilateral meeting with Lavrov in the sidelines of the main event. “We have had regular negotiations with four foreign ministers of the Caspian Sea littoral countries, and we will discuss with Mr. Lavrov important regional developments especially in Afghanistan and Syria,” Zarif said.

“We and Russia regularly discuss the situations in Syria and coordinate our positions on the crisis. We work for peace in Syria with Russia and fighting terrorism is a great priority for both countries,” he said.

Zarif arrived in Moscow Monday night heading a delegation and welcomed inVnukovo Airport by Russi’s Lavrov, and officials of Iranian centers and embassy in Moscow.