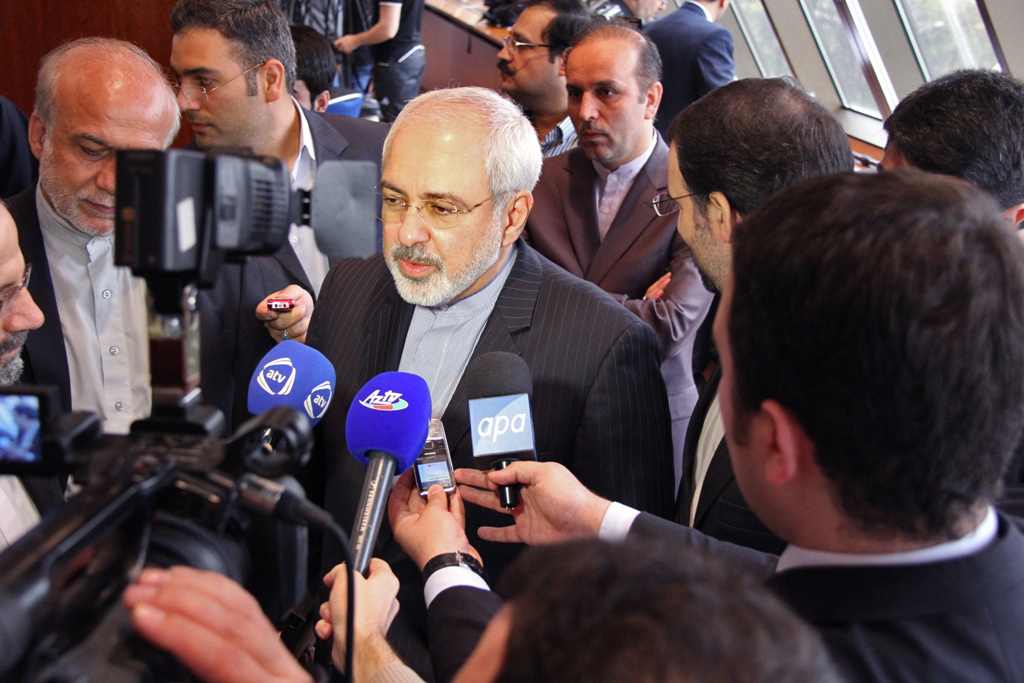 Mohammad Javad Zarif: “Iran has not changed its position on the status of the Caspian Sea”

Moscow. Farid Akbarov – APA. “Iran has not changed its position on the status of the Caspian Sea and we think there is no need for change”, Iranian Foreign Minister Mohammad Javad Zarifi told journalists, APA’s Moscow correspondent reports.

The Iranian minister said that the issue on the legal status of he Caspian Sea should solved through taking interests of the five Caspian countries into account: “The Caspian should be cooperation Sea”.

Mentioning Azerbaijani President Ilham Aliyev’s visit to Iran, the minister said that the president discussed several issues, including the legal status of the Caspian Sea: “The discussions were very effective. We hope that the effective cooperation between two countries will continue”.