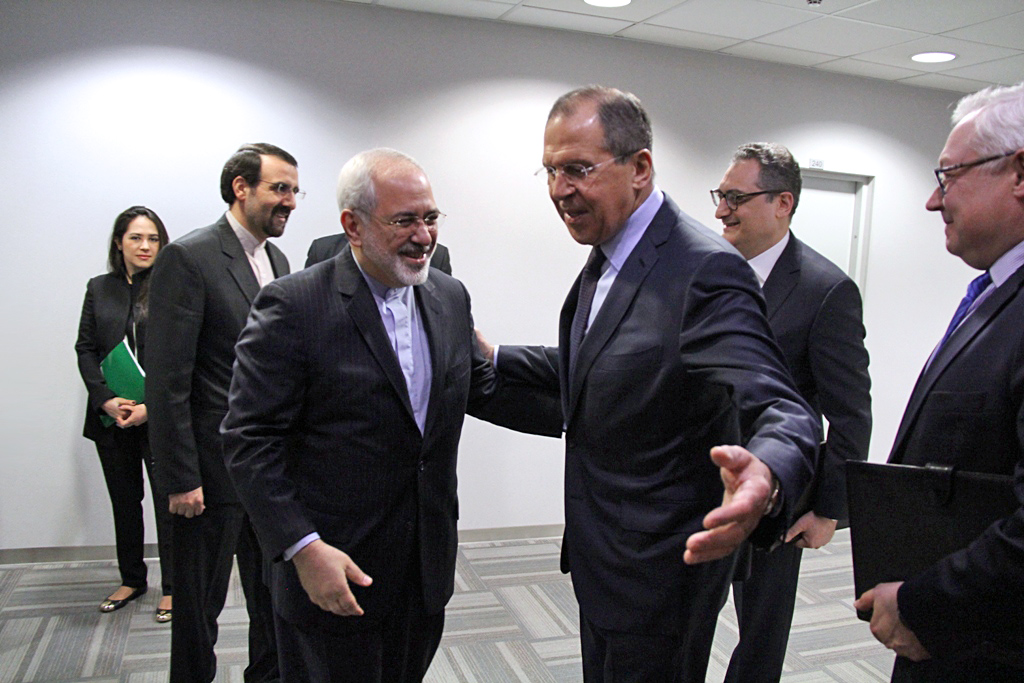 Iran says it is ready to meet Chinese need for energy and welcomes Chinese investment in its development projects.

Iranian 29th naval fleet of war vessels that carrys Islamic Republic’s message of peace docked at the Omani port of Muscat, meanwhile the Navy’s 30th fleet is on its way to  patrol the Gulf of Aden, the Red Sea and the Bab al-Mandab Strait and the north of Indian Ocean, to protect Iranian commercial vessels and oil tankers in case of possible pirate attacks.

Foreign Ministers of Iran and Kazakhstan here on Tuesday underlined the need for further boost in all-out ties between the two countries.

Venezuelan FM due in Tehran

Iran plans to hold a seminar on the Russian novelist and social critic Leo Nikolaevich Tolstoy in Tehran.

Iranian film awarded in US

Iranian movie ‘This Film Must Not Be Watched’ has been awarded at the 47th Annual WorldFest-Houston International Film Festival.

Iran would incorporate surrounding of Persepolis to UNESCO dossier

Iran’s deputy-head of Cultural Heritage Organization has said they would incorporate historical surrounding of Persepolis to its UNESCO dossier.

Deputy head of Iranˈs Medical Council on supervision and planning, Mohammad Jahangiri, said Monday that Iranˈs revenues from health tourism last year were ten times higher than its revenues from exports of medical equipment and medicines.

The UNODC Regional Representative Centre for East Asia and the Pacific has toured Iran’s southern war fronts along with his wife and two daughters.