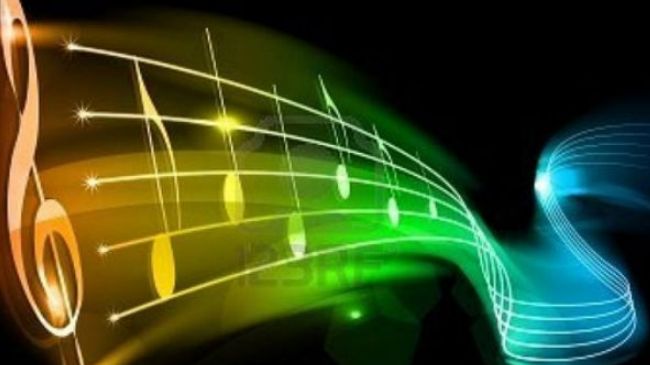 TEHRAN, April 22 (MNA) – An Iranian music composer has said they had codified an audio album which is a combination of nations’ music.

He maintained that this music album contains songs for Shiites’ Imams: 12th Imam, Mahdi and 8th Imam, Reza and Imam Reza’s sister Lady Mashoumah, in addition to songs about the pilgrims to the war fields of Iran Sacred Defense time – Iraqi imposed war upon Iran – and also sports for school students.

Haqi added that he is now doing a project of an audio album which is music without any lyrics and that it is a combination of Iranian, western music.

He also talked about their music-theatre concert “Light Phoneme” which was highly hailed by audience.